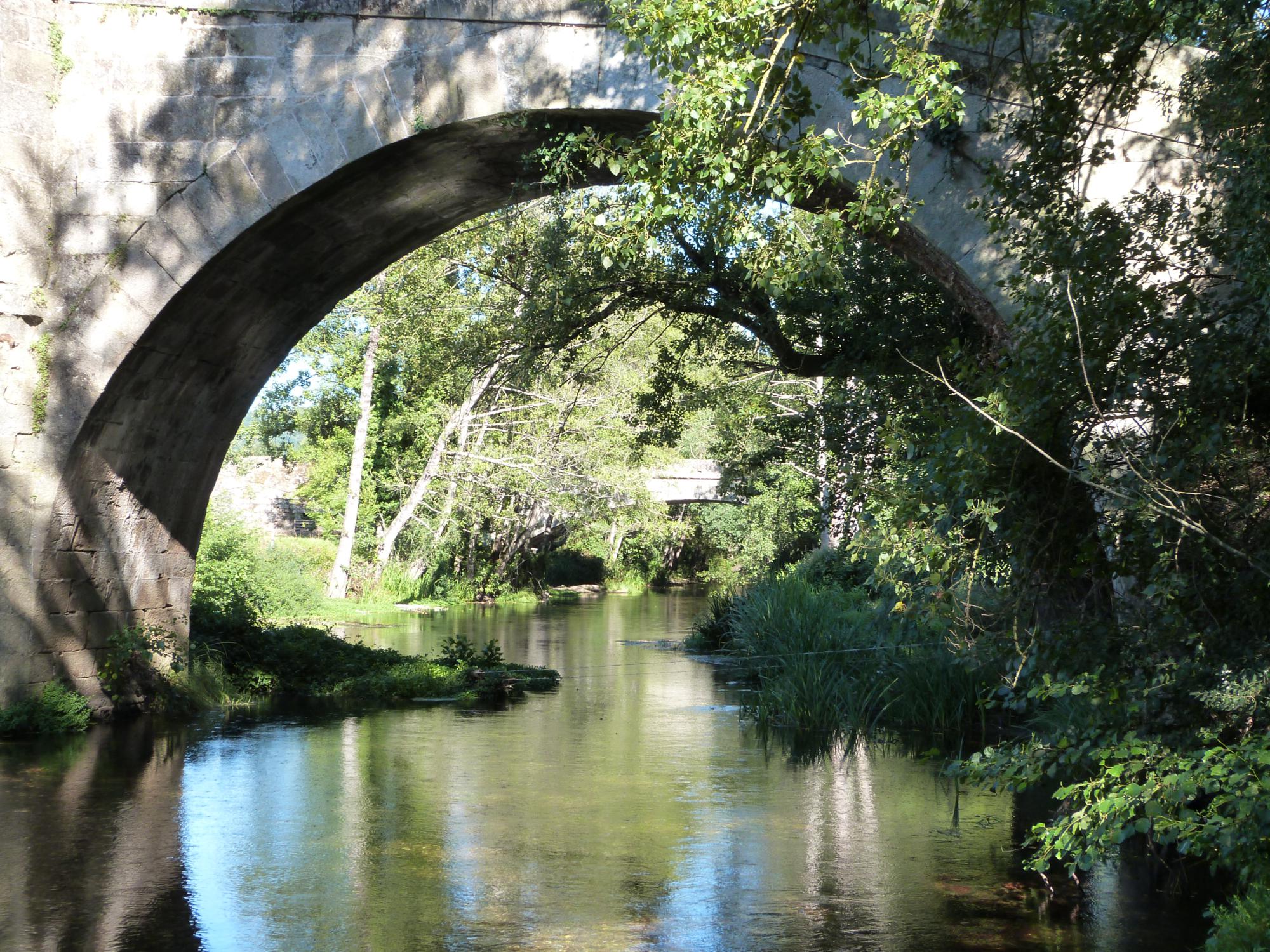 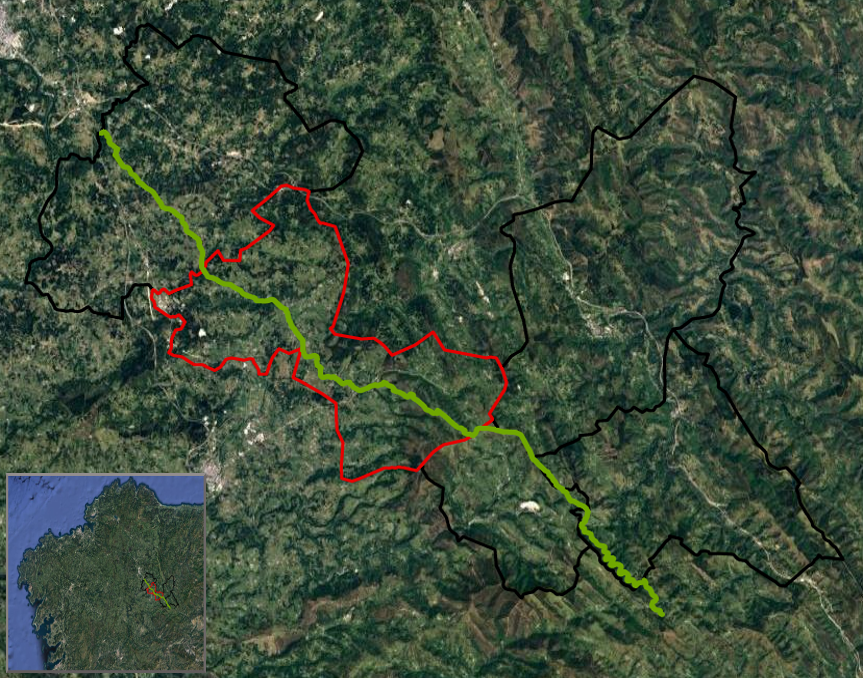 The numerous castros that still remain in the municipality of Láncara are proof of a past of ancient human settlements. They are distributed throughout the municipality, but with a special incident in the west and south.

The first documentary news we have from Láncara dates from the 10th century when Don Gonzalo, son of Alfonso III, donates in his will from the village of Láncara to the Bishop of Santiago de Compostela.

The village of Láncara became Láncara’s lordship from the time it was recovered by Ordoño II, brother of Don Gonzalo, exchanging with the Bishop of Compostela for the towns of Oza and Cela.

In the 1830s and 1840s several institutional and administrative reforms were carried out that affected us. The present municipality of Láncara arises in 1889. The capitalidad of the city council was located in Carracedo, where a new building was constructed in the year 1910 to house the Consistorial House.

With the construction of the Sarria-Lugo railway line in 1880 A Pobra de San Xiao was gaining importance to the detriment of Láncara, a fact that ended with the transfer of the municipal capital to Pobra in April 1958.

–GASTRONOMIC AND COMMERCIAL FAIR: Days 2 and 17 of each month in Pobra de San Xiao.

–GASTRONOMIC FAIR OF LÁNCARA: Día 24 of each month in Láncara.

–ANNUAL FAIR OF THE GALLEGA TERNERA: May 1st at the Pobra de San Xiao Fairgrounds.

–MESH PARTY: In the month of August this feast is celebrated in which it remembers this traditional agricultural task consisting in separating the grains of wheat from the spike and the straw.